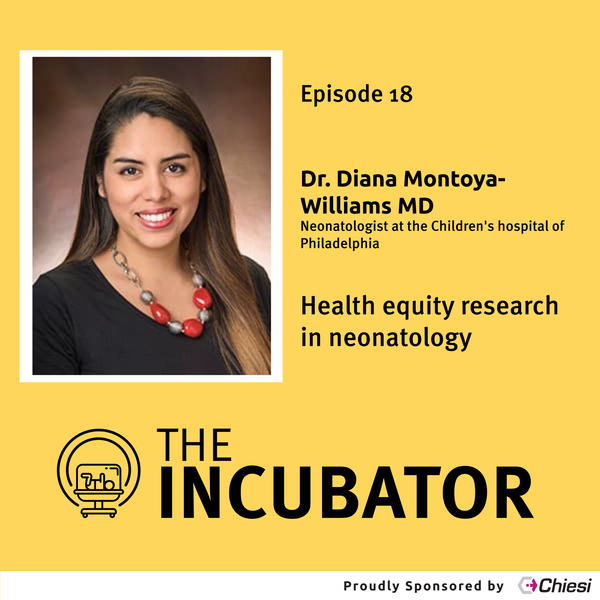 Dr. Diana Montoya-Williams is an attending neonatologist in the division of Neonatology at Children’s Hospital of Philadelphia, a clinician scientist in CHOP’s PolicyLab and an assistant professor of Pediatrics in the University of Pennsylvania’s Perelman School of Medicine. She graduated from Harvard College with a degree in the History of Science and received her medical degree from Columbia University. Subsequently, she completed her residency in Pediatrics and her fellowship in Neonatology at the University of Florida. She conducts research on the drivers of racial and ethnic inequities in infant health outcomes. Her recent work has also explored structural and individual factors that confer resilience to poor birth and infant health outcomes among populations vulnerable to discrimination. Dr. Montoya-Williams has a special interest in immigration policies as political determinants of Latinx health outcomes. As a member of CHOP PolicyLab’s Health Equity team, she also engages in legislative and policy advocacy.